Module: In-depth information on muscle and lung disease with a focus on African Americans

How is it different and what can you do to optimize your disease management? 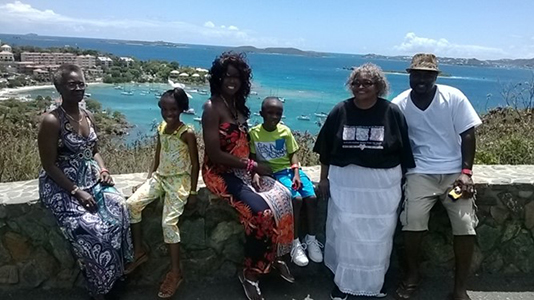 Early diagnosis and proper care lead to better outcomes. This module will discuss why these racial differences may exist. But first we will describe how scleroderma is different in African Americans.